Nickel Oxide thin films for X-ray analysis and EELS calibration are available with thicknesses ranging from 25 to 65nm, and with substrates such as carbon thin film on Molybdenum TEM grids and holey silicon nitride with single-layer graphene. 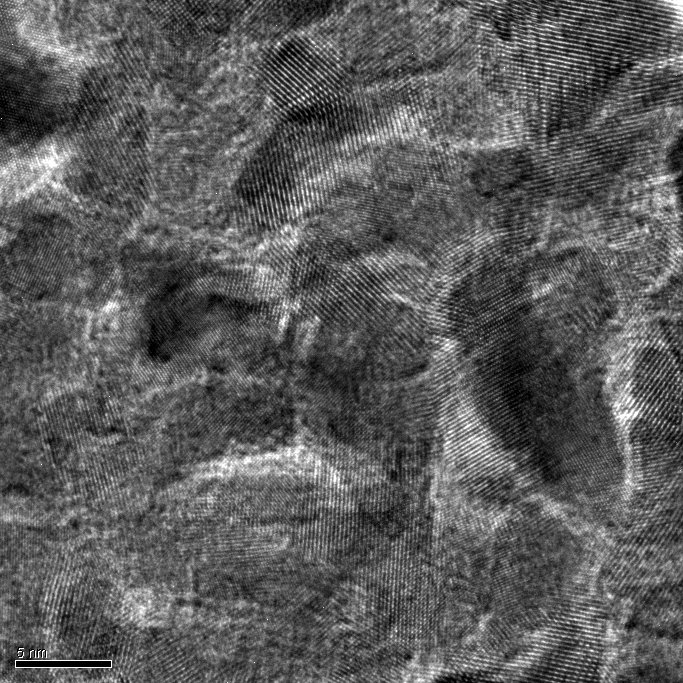 Seeing the Beauty of the Microcosm